0 Balearic Islands Diaspora around the world 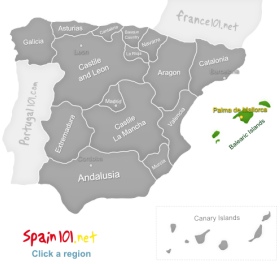 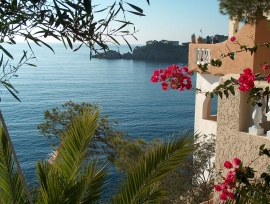 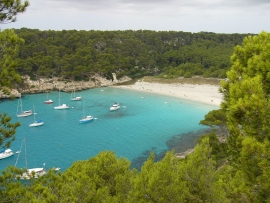 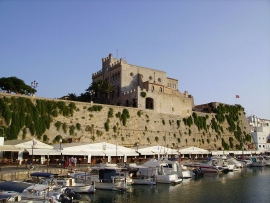 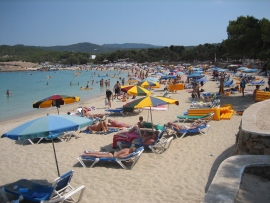 When one thinks of the Balearic Islands, the names Ibiza and Mallorca usually come to mind first. Those two islands, together with Formentera and Menorca, are the islands where many tourists want to go to either party or relax at the beach. Imagines of cocktails and tanned bodies on white and golden beaches come to mind. However, the Balearic Islands are not all about parties and laziness. To be honest, if you are interested in these islands, you will most likely just be after the superficial beauty – but it pays to know that lovers of proper culture will also be able to find one or the other treasure. Let's have a closer look at the four best known Balearic Islands, and what they have to offer.

The islands were inhabited since the third millenia BC, so you can be sure that you will also find some interesting cultural and historical sites. An interesting part of the history of the Balearic Islands is the English occupation during most of the 18th century – which might also explain why the British are drawn to these islands in big masses!

Ibiza is the party destination on the Balearic Islands. The island is usually most popular with the younger crowd, often British. There are more than 300 days of sunshine every year, and the island has some wonderful beaches. Unfortunately, the clubbing scene does not make it the best place for visitors who would just like to relax. The increase in tourism also did not only do the island good. Big roads have been built, and local farmers lost lots of land due to this. The tourist who would like to learn more about the real Ibiza will have to put an effort into moving away from the big resorts and try to find his way to one of the smaller villages that have not been taken over by the young party crowd.

While Mallorca is almost as bad as Ibiza, the visitor can also find quite a few charming places on the island. The capital Palma has an impressive Cathedral, and there are some lovely monasteries you can visit on the islands. Of course, the beaches are beautiful but always crowded unless you have the time to go off the beaten track and discover some of the less popular places (that are usually still very beautiful – but as tourists are often quite lazy, the more remote areas are often surprisingly empty). One of the most beautiful places is Platja des Coll Baix, and it can only be reached on foot (which means many people won't even think about going there). If you go there in the mornings or evenings, you'll be treated to one of the most peaceful experiences you can have on Mallorca.

Menorca is famous for its postcard perfect beaches and coves. While there is also some party life, it is the island that is more suited for people who would like it a bit quieter. The town in Menorca are relaxed and picturesque. Menorca also stands out because it is a Unesco Biosphere Reserve, and also adds some prehistoric structures to the mix. If you would like a combination of nature, beach, and culture holiday without all the crazy drunken tourists, then Menorca would be the safest choice – unless you choose to go on one of the smaller Balearic Islands.

Places of interest in Menorca are Mao, the capital which was once occupied by the British, and Cindadela, which has a Gothic Cathedral. If you would like to visit the best beach resort on Menorca, then you need to head to Cala Santa Gladana. When it comes to the question about which place on Menorca is the most beautiful one, then people usually agree that it is the little fishing village Ciutadella.

Formentera is the smallest of the four islands, and thus it is the best location for people who think that even Menorca is too much of a hassle. However, there really is not much more to do than exploring the beaches on this little islands. There is not much development, and getting to the island can sometimes also be a little bit of a challenge.